The Montoya Studio was created as a makeshift space for creative making, morphing between a sculpture atelier, printmaking studio and improvised fabrication shop, his studio is in constant re-arrangement. Jack’s career as a computer scientist has always been involved with computer vision, the graphic arts and fabrication of electronic and mechanical devices. With more of 30 years of on-and-off experience with sculpture in different media, Jack’s drive for making 3D objects have gained traction with the new technologies for computer-aided modeling and fabrication, fueled by the traditional methods of carving and modeling.

Drawing and sculpting since early childhood, Jack dreams of making art on a regular basis begin to realize when, with the encouragement of friends and relatives, his pieces were sent to several galleries and shows with great critical acclaim.

His main process is sculpture, with printmaking as an alternative process for a wider range of imagery, all with a strong foundation in drawing. Constantly drawing inspiration from the masters, Jack’s computational background has shaped his approach to the human figure and biomorphic abstraction. In recent years, Jack has incorporated the motif of ancient art, from petroglyphs and artifacts from the ancient Americas, a cultural heritage he cherish since early age. His pieces have been shown internationally, including galleries in art settings such as New York City and Florida. Some of his pieces have been selected by curators from the most prestigious museums in the world, to be shown in established art galleries. 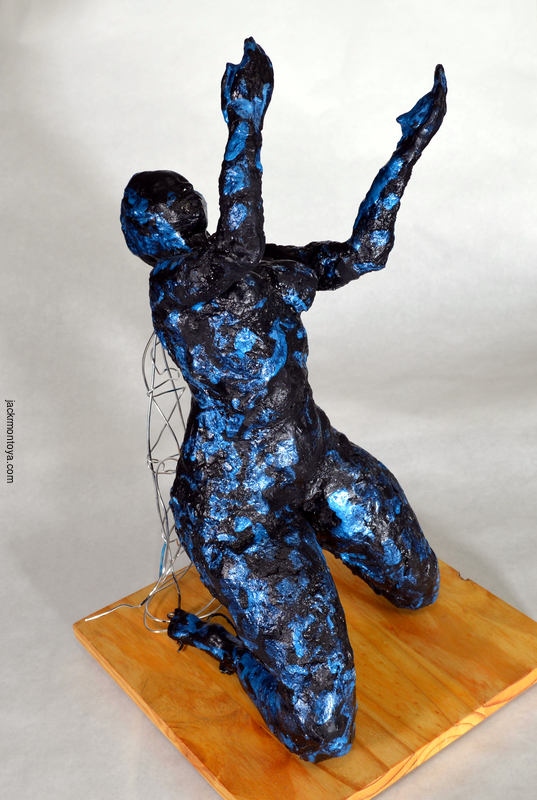 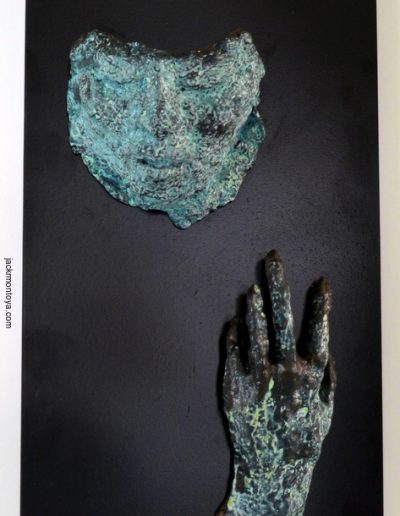 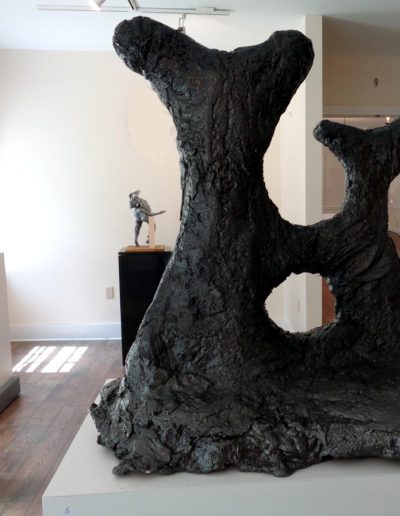 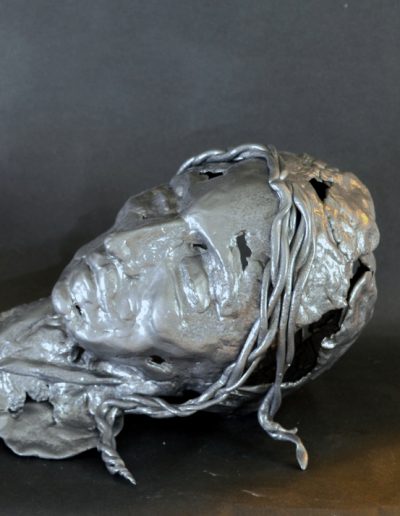 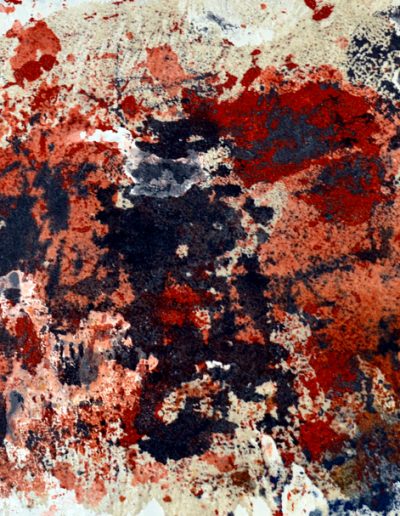 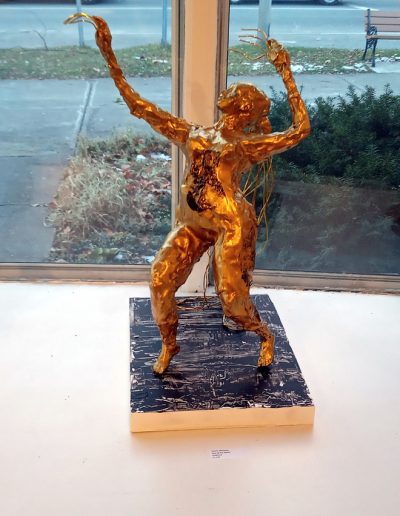 Ephemeral #2. Epoxy and metal, 12x8x8, 2017. Second in a series of portraits exploring the deconstruction of the human expressions.

Soul of the Jaguar. Plastic and metal, 11x24x14, 2019. Standing figure sculpture evoking ancient South American tales of the Jaguar humanoids featuring the powers of the creature. Image taken from prior group show.